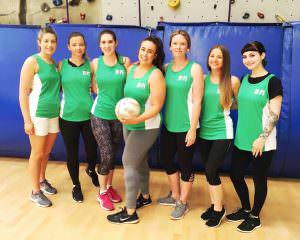 Monique Jarvis-Legg is very proud to report that 39 Park Square were instrumental in helping to raise over £400 at a Charity Netball Tournament run by Ripon City Netball Club, at the end of July. The money was raised in favour of Saint Michael’s Hospice and Jerry Green Dog Rescue. It was a super fun day and we were delighted to see some non-playing supporters (the old gits and the tiny people) on the sidelines cheering us on. We did very well against some stiff competition – especially since a few of the girls had not played since school! We hope to be taking part in some more charity tournaments in the future. Such a pleasure to be in Chambers with such a high proportion of women and overall a  really supportive bunch – men included! Special mention to Richard Canning who played the final quarter of our last match. 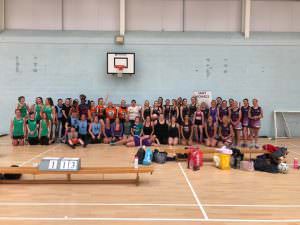